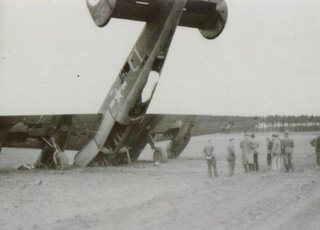 And on ANZAC Day, props to my Irish-Australian forebears for refusing to fight in The Great War:

An Imperative, Desperate Need For Men”In this hour of your country’s peril I urge you to do your duty. There is an imperative, a desperate need for men. The men in the trenches call to you for your help … The Empire and its allies expect you to prove yourselves worthy of their sacrifices. Every vote is needed. Do your duty and fear not – vote ‘yes’.”

The differences in attitude between the opposing sides were largely class based. They represented a struggle between the Labor Party and the Conservatives, between Catholic and Protestant.

I live in Melbourne, Australia. I like anarchy. I don't like nazis. I enjoy eating pizza and drinking beer. I barrack for the greatest football team on Earth: Collingwood Magpies. The 2021 premiership's a cakewalk for the good old Collingwood.
View all posts by @ndy →
This entry was posted in Collingwood. Bookmark the permalink.