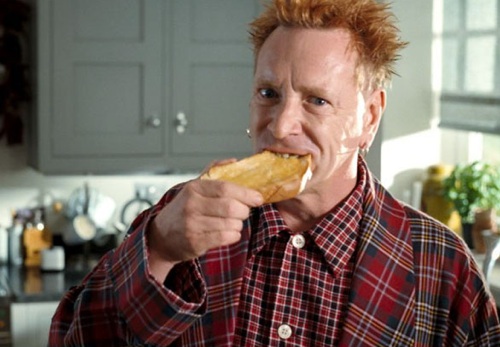 NORTH is a compass pointed forward. Part ad agency, part creative boutique, part crash-pad for artists, designers, film makers, bloggers, bands and big-thought thinkers. Unlike older paradigms, we not only strategize and conceive stuff, we usually draw it, film it, score it, tweet it and construct it too. In the vernacular: We eliminate the middle man and pass the passion on to you. Peruse this site and glimpse what this more collaborative, agile, streamlined approach can yield.

I live in Melbourne, Australia. I like anarchy. I don't like nazis. I enjoy eating pizza and drinking beer. I barrack for the greatest football team on Earth: Collingwood Magpies. The 2021 premiership's a cakewalk for the good old Collingwood.
View all posts by @ndy →
This entry was posted in !nataS, History, Music, State / Politics, Television, That's Capitalism! and tagged Gang of Four, Kinect for Xbox 360. Bookmark the permalink.