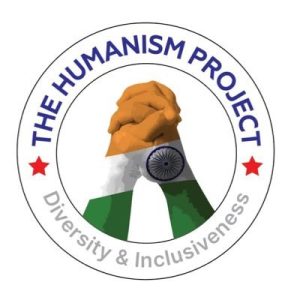 • Next Friday evening, October 7, The Humanism Project and Green Left are holding a film screening and discussion ‘to mark two years of unjust incarceration of 18 students and activists in India who were charged with terrorism for protesting against changes to the citizenship law that threatened to disenfranchise Indian Muslims’. Please see Global Solidarity with Defenders of Indian Constitution for more infos.

• This episode will be available as a podcast on Apple, Spotify and other platforms after broadcast.
• We also have a Facebook page for the show, which you’re invited to ‘Like’ and to ‘Follow’.
• I have a Patreon account which youse are also invited to support.

I live in Melbourne, Australia. I like anarchy. I don't like nazis. I enjoy eating pizza and drinking beer. I barrack for the greatest football team on Earth: Collingwood Magpies. The 2023 premiership's a cakewalk for the good old Collingwood.
View all posts by @ndy →
This entry was posted in Anti-fascism, Broken Windows, History, Media, State / Politics, That's Capitalism!, War on Terror and tagged 3CR, Hindutva, The Humanism Project, Yeah Nah Pasaran. Bookmark the permalink.