The term ‘Francis De Groot Brigade’ refers to contemporary fascists in Australia. As part of a general overhaul (October 2010), the Brigade page is undergoing revision. The page was last updated on August 22, 2009; prior to that, on May 24, 2008. Profiles may return at some point, subject to popular demand.

In the meantime, see Anti-fascism archive.

Who was Francis de Groot?

A recent volume (#89, November 2005) of Labor History explores ‘The ‘Extreme Right’ in Twentieth Century Australia’ and is edited by Andrew Moore.

NB. Anarchists in Australia — especially those drawn from the Italian and Spanish immigrant communities — have been fighting fascism since Mussolini’s putrid ideology first crawled out of the swamp of Italian national politics in the 1920s. Here’s a link to an article which explores one aspect of that history :

Anarchists took to visiting clubs, restaurants and boarding houses known to be frequented by Fascists, and provoked the latter to fight. The anarchists were armed with knives, truncheons and even pistols. Uncorroborated evidence indicates that during the 1928 Victorian timber strike they were considering the use of explosives, in support of the strikers. Yet, the most common form of violence during these years was the practice of assaulting members of Fascist organisations and of ripping from their coats the Fascist Party badge, that the anarchists publicly and contemptuously named the nit. Even Fascist Consuls were not exempt from this treatment. Count Gabrio di San Marzano, Italian Consul at Brisbane, while attending a reception given in his honour at Ingham had his badge stripped from his official dress and, adding insult to injury, the triumphant anarchists also encouraged the band to play the Internationale. This same Consul was repeatedly beaten and spat upon during his visits at Ingham, Babinda and Cairns, and was eventually and humiliatingly driven to accept police protection when he went to Innisfail.

This philosophy of direct action, incessantly preached and practised by Italian anarchists, starkly differentiated them from the other Italian political groups who, like the Communists, devoted themselves to organisation or who, like the more respectable Socialists of the Concentrazione Antifascista dell’Oceania, concentrated their effort on commemorations of past victories and defeats. Indeed, it was this recourse to action which made the anarchists so popular and attracted to them such a large following. As Carmagnola said in 1930, ‘we must remember our martyrs not only with speeches and flowers, but with guns, not like slaves, but like men. We must not celebrate, but avenge. A people that does not fight violence by means of violence, that bends its knees and cowardly tolerates the impositions of infamous mercenaries, is unworthy of such a name’…

The political decline of Anarchism in the ‘thirties was considered by many of its followers as a mere temporary setback in the long march towards the form of society that they dreamed of accomplishing. During those dark years of Fascist triumphs they believed stubbornly in the defiant words which end Malatesta’s pamphlet Anarchy [?] and which, in the final analysis, prove to be historically relevant when applied to the anti-Fascist activities of Italian anarchists in Australia:

Whatever happens, we shall have some influence on events, by our numbers, our energy, our intelligence and our steadfastness. Also, even if now we are conquered, our work will not have been in vain; … If today we fall without lowering our colours, our cause is certain of victory tomorrow. 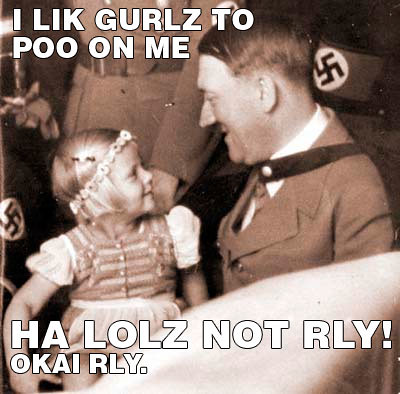