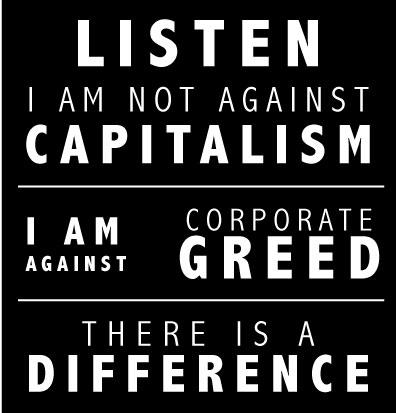 Unions show support for ‘OccupyOz’ movement writes Chris Zappone (October 13, 2011), “unions” in this instance meaning the National Union of Workers and the Communication Workers Union of Victoria and “support” meaning (seemingly) the probability that some union officials and members will wander down to City Square on Saturday.

Oddly, “BusinessDay understands that local unions, while supportive of the criticism of capitalist excess, are wary of a repeat of the protests in 2000 against the World Economic Forum that resulted in violence”.

Why the absence of unions will prevent police from rioting again is something of a mystery, the riot itself having for many (apart, perhaps, from those unionists who had their limbs broken, their bodies bruised or their teeth knocked out by police) seemingly having disappeared down The Memory Hole.

The protesters were noisy, disruptive and obstructive, yet they were overwhelmingly peaceful. The protests did not constitute a riot and one must question whether the protests justified such violent intervention by the baton-wielding “riot police”, the Force Response Unit.

No doubt, many of the “ordinary” police manning the gateways tried to behave with a reasonable degree of professionalism while acting under orders. The violence at the Crown Casino came overwhelmingly from the free-ranging Force Response Unit, anonymous and unaccountable in their helmets and mostly with their name tags removed. Judging by the TV footage, each of the baton-attacks of Tuesday 12 September looks like a riot by the Force Response Unit, aided by the mounted police and others, not a riot by civilians.

Otherwise, the call to Occupy This and That bit of the globe has–perhaps not unexpectedly–brought to mind a series of earlier occupations. But while Occupy(ed) Canada can refer to “treaties that were misrepresented and illegitimately undertaken”, treaty is still very much a foreign concept for locals, tho’ inre Occupy(ed) Melbourne, some are working on it. (See also : Memorandum of Solidarity with Indigenous Peoples, Occupy(ed) Boston, October 8, 2011.)

See also : Joined Protest on the Brooklyn Bridge, Got Trapped, But Didn’t Get Arrested / And some thoughts about all this, Never Got Used To It, October 2, 2011. 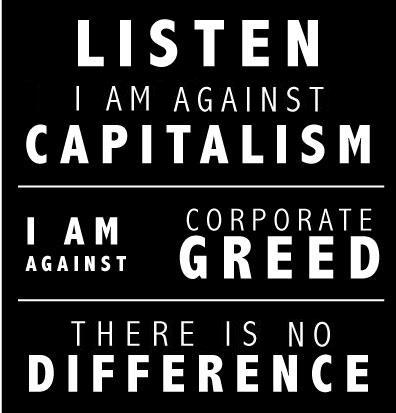 I live in Melbourne, Australia. I like anarchy. I don't like nazis. I enjoy eating pizza and drinking beer. I barrack for the greatest football team on Earth: Collingwood Magpies. The 2020 premiership's a cakewalk for the good old Collingwood.
View all posts by @ndy →
This entry was posted in Broken Windows, History, State / Politics, That's Capitalism!, War on Terror and tagged Occupy Melbourne. Bookmark the permalink.