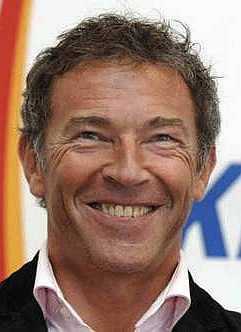 The moral of this story?

They shouldn’t be driving day or night
They can’t think left, they can only think right
The sun reflects off their bald head
Like Ian Stuart they’re going to wind up dead

They should’ve paid attention in driver’s ed
Instead of hating foreigners, queers and reds
Keep your eyes on the highway you loser thug
Now you’re squished on the highway like a bug

Ian, Ian, King of the Pit, no friend to you or me
Aaaaaaaaaaaah! Watch out for that tree!

I live in Melbourne, Australia. I like anarchy. I don't like nazis. I enjoy eating pizza and drinking beer. I barrack for the greatest football team on Earth: Collingwood Magpies. The 2020 premiership's a cakewalk for the good old Collingwood.
View all posts by @ndy →
This entry was posted in !nataS, Anti-fascism. Bookmark the permalink.