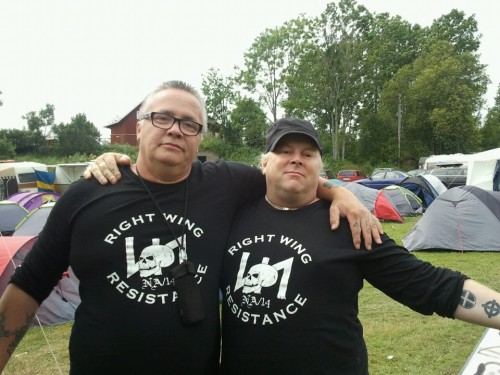 I wasn’t going to write another post just yet but the decision by the WikiLeaks Party (WLP) to preference the Australia First Party ahead of the Greens in the NSW Senate contest [PDF] is I think noteworthy. So too the fact that the party has claimed that this was an administrative error, though the precise reasoning behind WLP preferencing The Nationals ahead of The Greens in WA — where such a preference may in fact prove influential on the final outcome — is a little harder to understand, especially given Scott Ludlam’s past role in supporting WikiLeaks.

Speaking of the election there’s an abundance of exciting parties on the fringes worthy of closer examination but, while we’re on the subject of Australia First, I’d like to give a special shout-out to Peter Watson, the party’s candidate in the Queensland Senate race. Peter has had a very exciting political career thus far, having first emerged as the leader (and presumably sole member) of the ‘Stalinist League of Australia’, in which capacity he starred in Crikey at the time of the 2007 federal election. Having zig-zagged his way thru numerous blogs, sites, and online identities — including a very brief stint as Labor’s candidate in the seat of Southern Downs in the 2012 Queensland state election — Comrade Watson has now plumped for Dr Jim‘s mob.

Across the pond in Aotearoa/New Zealand … well, actually, all the way up in Sweden, to be precise … members of Mormon Kyle Chapman’s latest playgroup/terrorist cell a/k/a ‘Right Wing Resistance New Zealand’ (and er, Sweden) have been denounced on White supremacist forum Stormfront [http://www.stormfront.org/forum/t960496/] by fair dinkum fascists belonging to the Party of the Swedes as a bunch of drunken oafs. Well, Two Fat Swedes in particular have been denounced (is that a bunch?). As a final note, it appears that a Golden Dawn has broken in Melbourne a little sooner than expected: but more on that mob later. In the meantime, nazi scum on Stormfront — incidentally, one of the principal means AF uses to communicate with its supporters — have denounced a GD MP for not being White enough for their tastes… 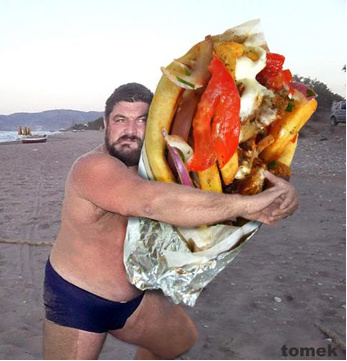