Hell hath no fury like a neo-Nazi scorned amirite?

Neil ‘Nazi Boy’ Erikson has been busy over the last few days exposing local neo-Nazi elements in the patriotik milieu. Much of what he’s stated — Nationalist Alternative (NAlt) is a neo-Nazi gang; the United Patriots Front (UPF) is led by neo-Nazis (Blair Cottrell, Thomas Sewell); he was #BFFs with the defunct Melbourne-based neo-Nazi gang the ‘Crazy White Boys’, etc. — is already known. But he’s made a few other claims which are revealing: 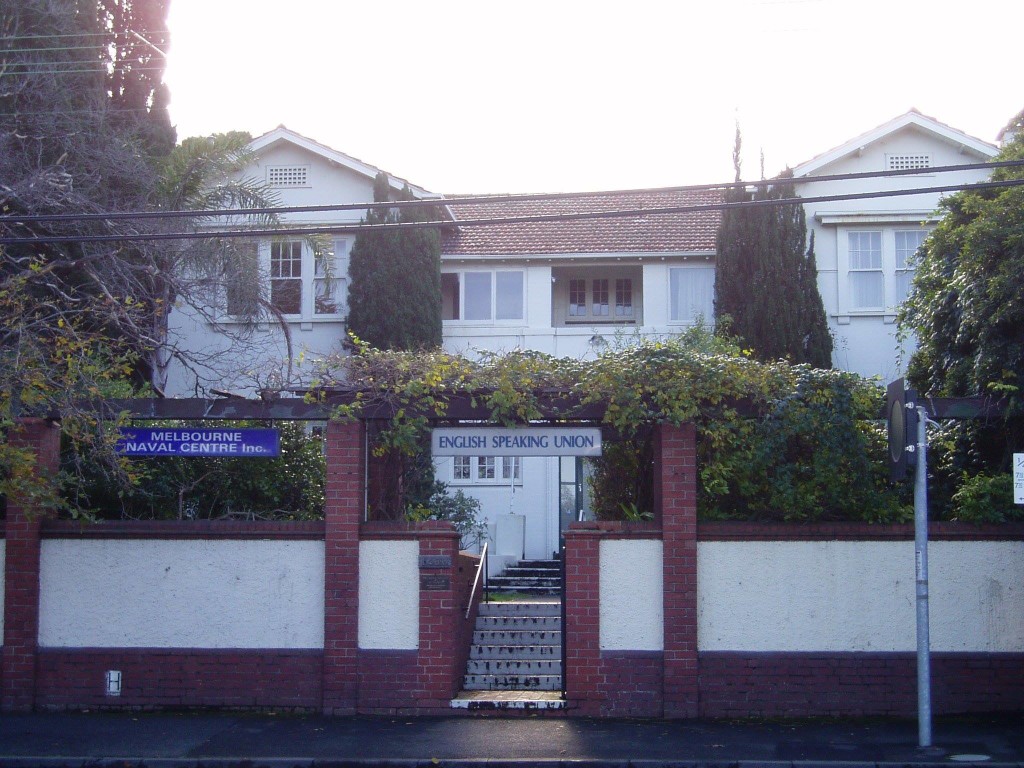 • NAlt meets at a mansion (146 Toorak Road) in South Yarra which functions as the happy home of ‘The English-Speaking Union of Victoria’, the ‘Royal Society of St George’ and the ‘British Australian Community’ (formerly the ‘United Kingdom Settlers’ Association’). I’d never heard of these groups, but they seem somewhat reminiscent of arch-Tory groups like the ‘Conservative Monday Club’ in the UK; a group which had close links to the fascist ‘National Front’ in the 1970s. (Oh yeah. On its website, the BAC gives props to Swedish neo-Nazi warbler Saga.) 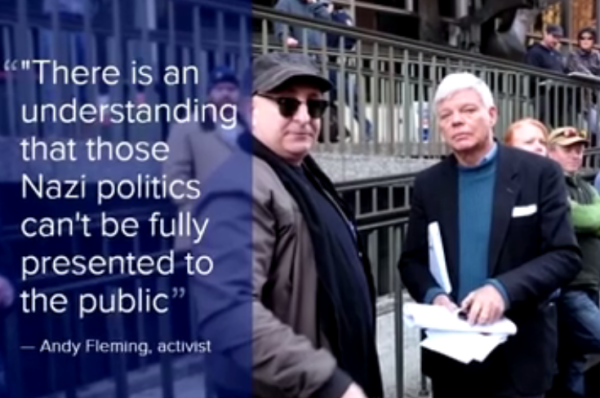 • Sydney-based ‘Australia First Party’ (AFP) bizarr0 Nathan Sykes — who writes for AFP, Whitelaw Towers (WLT) blog and the US-based neo-Nazi website Daily Stormer — is in fact Jewish. This would, of course, be quite remarkable if true, though not unique: the 2001 film The Believer was inspired by the life and death of Daniel Burros (1937–1965), an American neo-Nazi of Jewish descent. (Burros committed suicide on October 31, 1965, hours after his Jewish heritage was made public. He shot himself in the chest and then the head. At the time, he was reportedly listening to music composed by Richard Wagner.)

Sykes is not. a. fan. of my blog and wrote a batshit piece about me back in March 2015 (see : slackbastard ~versus~ Australia First Party, Daily Stormer, Reclaim Australia (etc.), March 10, 2015). Inter alia, Sykes wrote that I was a “gutless squid” who “champions every cause in the whole spectrum of the social justice warrior rainbow, without being sincere about any. If it’s faggot marriage, Muslim asylum seekers crying in detention because they didn’t get to sneak in and rape a white woman, petrol-sniffing Abos demanding sit-down money or self-hating Whites marching in solidarity with Ferguson, he’s got his tender paw in the scene.” (I’m also denounced as an “ideological fraudster”, “professional mud slinger”, “champion of the Jew-run left-wing media”, “hipster skunk” and “limp-wristed poseur”. Touché! LOL.)

The Daily Stormer was in the news last year for publishing various crazed attacks upon Australian public figures such as Josh Bornstein, Tim Soutphommasane and Mariam Veiszadeh. Notoriously, the site also hosted writings by Joshua Goldberg. See : FBI says ‘Australian IS jihadist’ is actually a Jewish American troll named Joshua Ryne Goldberg.; Neo-Nazi, radical feminist and violent jihadist – all at once, BBC, September 21, 2015 (and elsewhere). Sykes — until 2008 the editor of B-grade pornographic magazine 100% Home Girls — has contributed dozens of articles to Daily Stormer using the handle ‘Hamish Patton’. A sample of some of his Nazi prose: 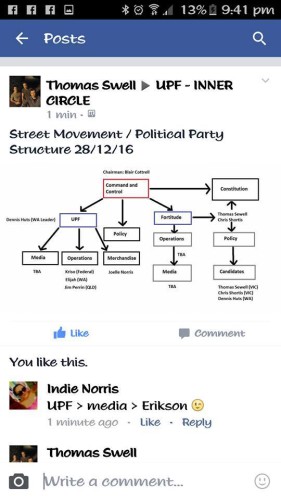 • In December 2015, Brisbane-based neo-Nazi Jim Perren (ex-‘White Pride Coalition of Australia’, WLT blog) was apparently part of the ‪‎UPF’s (vewy secwet) inner circle. You may remember Jim Perren from such events as the abortive joint rally by Australia First and Golden Dawn in Brisbane in May 2014. Assuming Perren remains a part of the UPF — and has not left or been removed by der Führer in the meantime — the ‘pagan’ neo-Nazi would be holding hands with fellow Queenslander and Christian fu-da-mentalist Scott Moerland: such a happy marriage! LOL.

On the whole, the cracks in the patriotik movement between neo-Nazis and Christian fundamentalists (whose chief embodiment at the moment is the UPF) on the one hand and ‘civic patriots’ (also sometimes termed ‘kosher patriots’ by their anti-Semitic and White nationalist rivals on the right), on the other hand, would appear to be further widening. Reclaim Australia appears to be in steady if not permanent decline — the national page was unpublished a few days ago, and the dumbs and mads who comprised the original committee are at war with one another over money, merchandise and fame — leaving the UPF, in whatever disarray it may be currently, holding the patriotik bag. Of course, fascists rarely play well together, and there are seemingly still many scores to settle among the ranks, so it’s highly likely that there’ll be more recriminations to come …

NB. The UPF is in Orange on February 20 and will be staging its third Little Nuremberg rally in Bendigo on February 27. See : March Against Fascism & Bigotry for more.