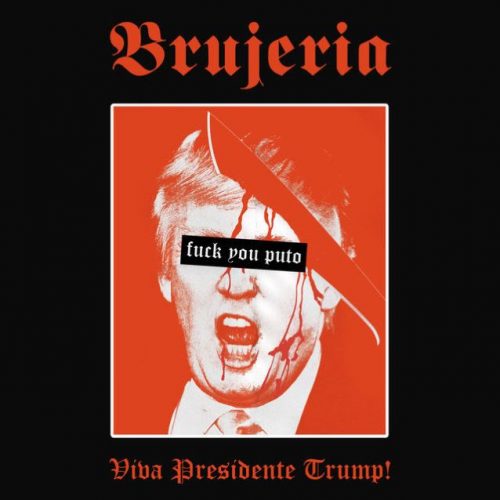 I thought I may as well throw up the stuff that’s caught my eye inre Presidente Trump here:

• US election 2016: Bernie Sanders and the alt-left could have trumped Trump, Damien Murphy, The Age, November 10, 2016
• If You Think Racism Won Donald Trump The Election, You’ve Missed The Point… Again, Michael Brull, New Matilda, November 10, 2016
• Round-up of Recriminations (‘After Trump’s win, there are more culprits than we can shake a finger at’), Corey Pein, The Baffler, November 10, 2016
• The hucksters of discontent, Angela Mitropoulos, s0metim3s, November 10, 2016 [A response to It was the Democrats’ embrace of neoliberalism that won it for Trump, Naomi Klein, The Guardian, November 9, 2016]
• The Nightmare Begins, Adam Shatz, London Review of Books, November 10, 2016

• The blank face of a new America, Martin McKenzie-Murray, The Saturday Paper, November 12, 2016
• All The Ingredients For ‘Trumpland Down Under’ Are There. Here’s How To Resist, Xiaoran Shi, New Matilda, on November 12, 2016

NO PEACEFUL TRANSITION #DisruptJ20 from subMedia.tv on Vimeo.

I live in Melbourne, Australia. I like anarchy. I don't like nazis. I enjoy eating pizza and drinking beer. I barrack for the greatest football team on Earth: Collingwood Magpies. The 2021 premiership's a cakewalk for the good old Collingwood.
View all posts by @ndy →
This entry was posted in !nataS, Anarchism, Anti-fascism, Broken Windows, Death, History, Media, Sex & Sexuality, State / Politics, That's Capitalism! and tagged Donald Trump, Viva Presidente Trump!. Bookmark the permalink.