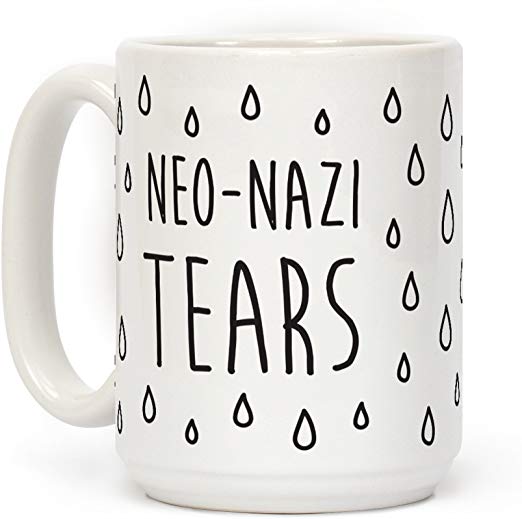 On this week’s episode of Yeah Nah, we talk to Emily Gorcenski [Twitter], a data scientist from Charlottesville (now based in Berlin) who has a habit of making nazis cry. Emily is responsible for two sites of interest: First Vigil, which ‘uses public records data to track far-right individuals as they are processed through the criminal justice system’ and How Hate Sleeps, ‘a look into the private living spaces of violent far-right actors’.