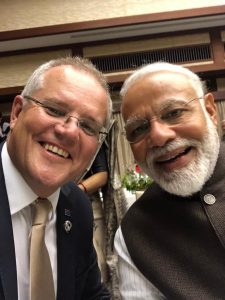 On this week’s episode of Yeah Nah, we talk to Shuddhabrata Sengupta, a Delhi-based artist, curator with the Raqs Media Collective and occasional (but gifted) writer. Some of his recent work includes the terrific essay ‘The Garden of Freedom: Lessons that Shaheen Bagh teaches us about citizenship’ (The Caravan, February 2, 2020).

• We also have a Facebook page for the show, which you’re invited to ‘Like’ and to ‘Follow’.
• I have a Patreon account which youse are also invited to support (and if youse do youse get some sweet stickers …).