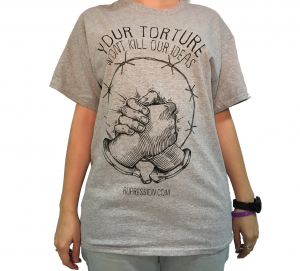 On this week’s episode of Yeah Nah, we speak to Antti Rautiainen, an anarchist living in Finland, about the recent trials and tribulations of anarchists and anti-fascists belonging to a group Russian authorities have dubbed ‘The Network’. (I made reference to the ongoing case in this post from February.) We also talk to Antti about anti-fascism in Russia, Putin’s role in Russian politics, the Russian far-right’s international linkages, the impact of the Ukrainian conflict, and more besides. 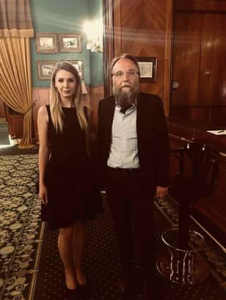