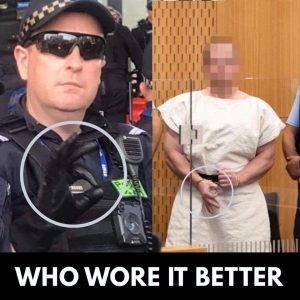 On this week’s episode of Yeah Nah, we speak to academic and writer Anastasia Kanjere about critical race theory (CRT), whiteness studies, and the contemporary Australian far right. Anastasia presented a paper titled ‘Fascists in and out of uniform: making sense of street fascism in the broader context of white supremacy’ at the Histories of Fascism And Anti-Fascism in Australasia Symposium in Adelaide in December last year; fingers crossed it’ll be published at some point. See also : A “Policing Point of View”: On The Borders of the Polity, XBorder, July 29, 2015.

*For those wanting to explore some of the issues and texts referred to in the interview, on the origins of CRT Anastasia recommends: James Baldwin, Nobody Knows My Name (1961); Derrick Bell, Faces At The Bottom Of The Well (1992); Angela Davis, If They Come in the Morning (1971); Richard Dyer, White (1997); Toni Morrison, Playing In The Dark (1992). On Noel ‘Race Traitor’ Ignatiev, see : Our Symposium on the Life and Work of Noel Ignatiev, Insurgent Notes, March 16, 2020. See also : Australian Critical Race and Whiteness Studies Association.

I live in Melbourne, Australia. I like anarchy. I don't like nazis. I enjoy eating pizza and drinking beer. I barrack for the greatest football team on Earth: Collingwood Magpies. The 2023 premiership's a cakewalk for the good old Collingwood.
View all posts by @ndy →
This entry was posted in Anti-fascism, History, Media, State / Politics, That's Capitalism! and tagged 3CR, ACRAWSA, Anastasia Kanjere, Reclaim Australia, whiteness, Yeah Nah Pasaran. Bookmark the permalink.