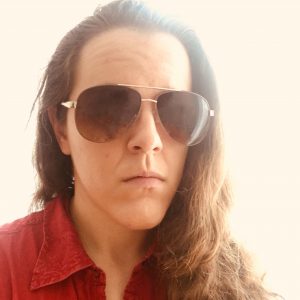 *This week’s episode is of particular relevance given: a) the proposed proscription by the Australian government of ‘Shannon Craig’ AKA Sonnenkrieg Division (and the ongoing inquiry into political ‘extremism’) and; b) the recent misadventures of the what-was-once ‘Antipodean Resistance’ but is now the ‘National Socialist Network’.*

On this week’s episode of Yeah Nah, we talk to H.E. Upchurch [Twitter], someone who sits ‘at the intersection of information operations and transnational fascist extremism, screaming.’ We spoke to Upchurch about the defunct neo-Nazi website Iron March (and the various groupscules it helped spawn), the Order of Nine Angles, and other, esoterik fascisms.

I live in Melbourne, Australia. I like anarchy. I don't like nazis. I enjoy eating pizza and drinking beer. I barrack for the greatest football team on Earth: Collingwood Magpies. The 2021 premiership's a cakewalk for the good old Collingwood.
View all posts by @ndy →
This entry was posted in Anti-fascism, Broken Windows, Death, Media, State / Politics, War on Terror and tagged 3CR, Antipodean Resistance, H. E. Upchurch, Iron March, National Socialist Network, Order of Nine Angles, Yeah Nah Pasaran. Bookmark the permalink.