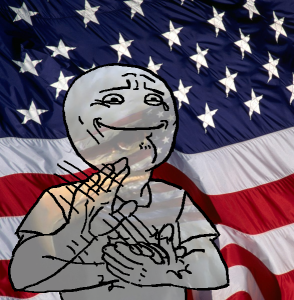 On this week’s episode of Yeah Nah Pasaran! on 3CR we talk to our semi-regular Yanqui correspondent Jason Wilson [Twitter]. We last spoke to Jason in May; since then, Mr Wilson has published several articles via the Southern Poverty Law Center, including ‘Unite the Right’ 5 Years Later: Where Are They Now? (with Michael Edison Hayden, Hannah Gais, Cassie Miller and Megan Squire, August 11, 2022) and Patriot Front Replaces Lawyer of Choice With Extremist (with Jeff Tischauser, September 9, 2022).

I live in Melbourne, Australia. I like anarchy. I don't like nazis. I enjoy eating pizza and drinking beer. I barrack for the greatest football team on Earth: Collingwood Magpies. The 2023 premiership's a cakewalk for the good old Collingwood.
View all posts by @ndy →
This entry was posted in !nataS, Anti-fascism, Broken Windows, Death, History, Media, Sex & Sexuality, State / Politics, Television, That's Capitalism!, War on Terror and tagged 3CR, Jason Wilson, Yeah Nah Pasaran. Bookmark the permalink.