Anti-fascist research group ‘The White Rose Society’ has published an exposé on federal Senator Fraser ‘Final Solution’ Anning and his many links to local neo-Nazis and other far-right activists.

Included in the exposé is reference to a range of familiar characters, most especially Andrew Wilson (Patriotic Youth League/Volksfront/Klub Nation/Klub Naziya/Public Information Forum). 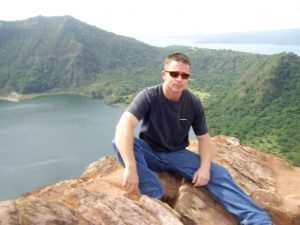 In February 2017, it was reported that Simon Hickey of ‘Smerff Electrical’ in Brisbane had sponsored leading neo-Nazi website ‘The Daily Stormer’:

A Queensland tradie has emerged as the sole corporate sponsor of one of the world’s most popular neo-Nazi websites, drawing condemnation from a Jewish civil rights organisation.

Simon John Hickey, a Brisbane electrician and airconditioner installer whose business logo appears to feature Pepe the Frog, a meme that has become popular with the alt-right, wearing an SS uniform and standing in front of Auschwitz, wouldn’t answer questions posed by Fairfax Media …

In November last year, Hickey was fined $10,000 (plus costs) in the Holland Park Magistrates Court in an action brought by the Office of Fair Trading ‘for acting as an unlicensed security equipment installer’. Further:

The court heard Mr Hickey was uncooperative throughout the investigation and repeatedly showed abusive and discriminatory behaviour towards investigators.

In January 2018, the Richlands Magistrates Court convicted and sentenced Mr Hickey to six months’ imprisonment, with the term of imprisonment suspended after serving seven days, for the unlawful stalking of an OFT inspector involved in the investigation of the unlicensed security work.

Yesterday (January 14), in Brisbane, the Fair Work Commission rendered a verdict in the case a former employee of Hickey’s brought against him for unfair dismissal.

Conclusion in relation to compensation

[110] After considering the matters required by s. 392 of the Act, I have decided to award Mr Lamacq the amount of $11,400.00 being twelve weeks’ ordinary wages, to be taxed according to law. The amount is to be paid within 21 days of the date of release of this Decision and an Order to that effect will issue with this Decision.

The ruling makes for interesting reading. Highlights include:

[30] Mr Hickey also tendered a written employment contract said to have been signed by Mr Lamacq on 17 September 2017. Mr Hickey said that he did not remember signing the contract and that the signature on it was not like his signature. The contract makes for interesting reading. In relation to wages it states at 5.1:

“You will be paid Weekly at the rate of $15 per hour. If you are unhappy with your wage, you can fuck off. Nobody is forcing you to work here.”

[36] [Hickey:] … Here’s the number for fair work Australia 13 13 94. Do you know how many calls they get per day? Boo Hoo this cunt fired me and he wasn’t paying me leave loading 12% or some shit. Do you know what these cunts do about it? Nothing unless it’s a company worth prosecuting. They know they’ll get nothing from me and even if they could get me for something what would it be? 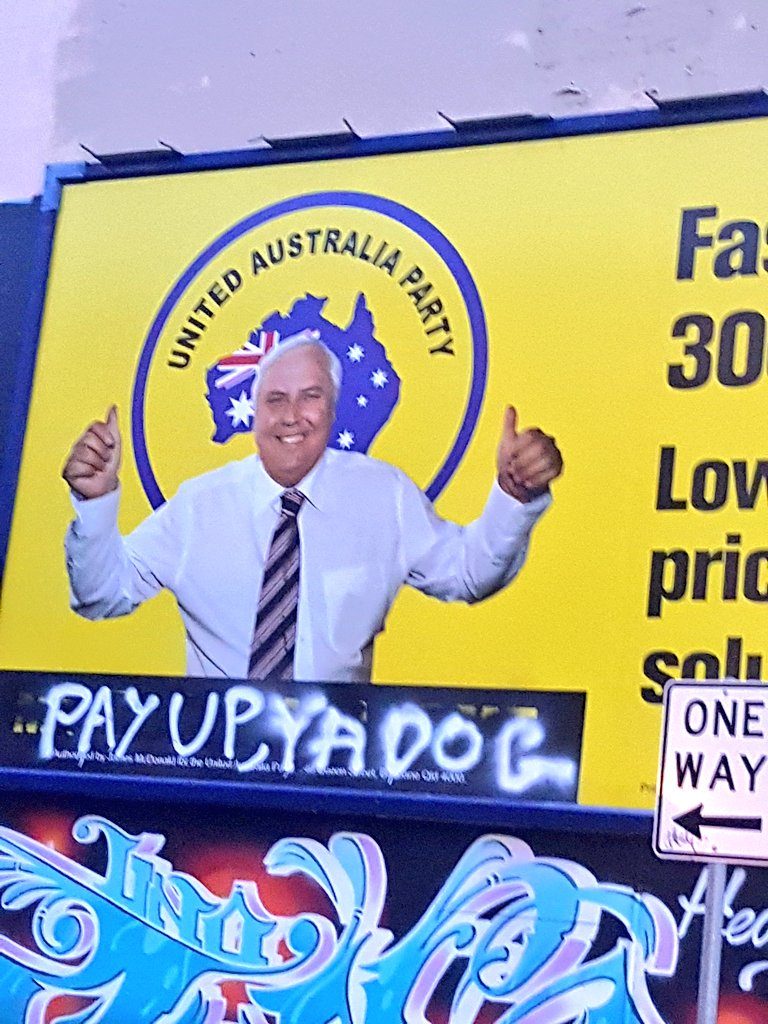 Fabulously-wealthy blabbermouth Clive Palmer is continuing to carry on like a pork chop, and aiming to return to the federal parliament this year. To that end, he’s been chucking up billboards ripe for redecoration, spamming text messages and has now launched a mobile gaming app called ‘Clive Palmer, Humble Meme Merchant’. It’s replete with AltRight messaging, and is dissected by Jordan McSwiney in this thread, which is recommended-reading. 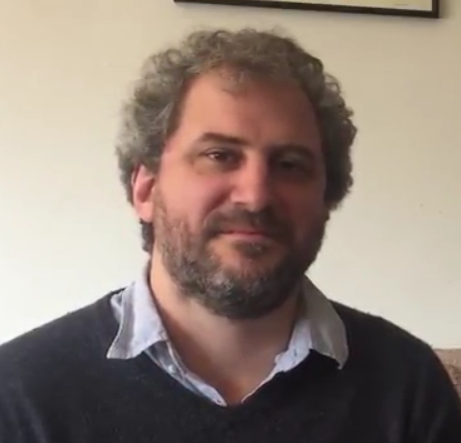 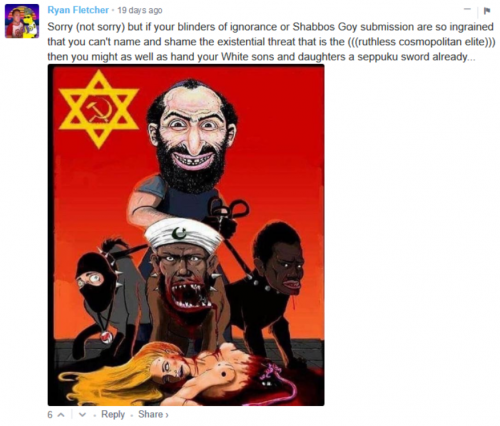 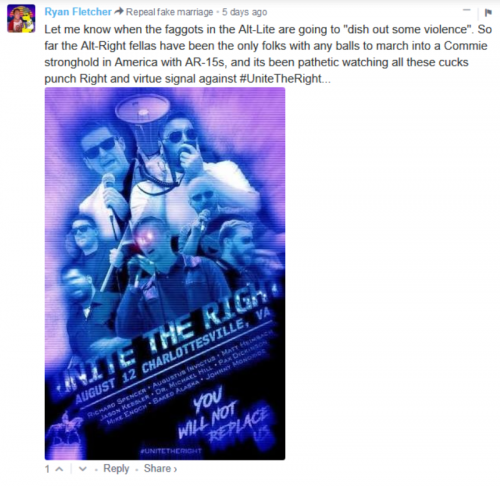 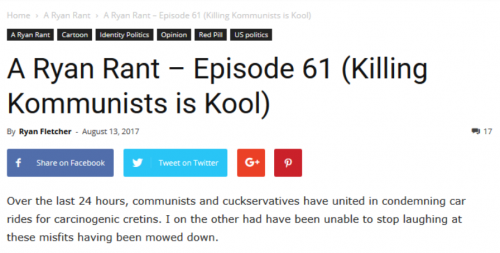