My name is Suebdoo2! How do you do? 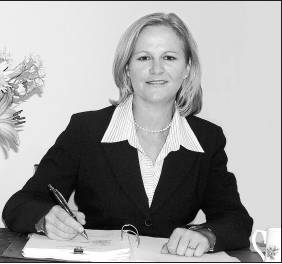 Today’s edition of The Australian contains an article stating that Sue Bateman, One Nation Party (ONP) candidate in the upcoming (March 11, 2006) Victoria Park state by-election in Western Australia, denies that she is a white supremacist and frequenter of the Stormfront website.

This is not the first time Bateman has been accused of being a white supremacist, nor the first time she’s denied it. It’s also not the first time that she’s contested an election for ONP. In fact, in the Victoria Park election of 2005, Sue enjoyed a 4.6% swing against her Party, receiving just 576 votes and coming last of the five candidates who contested the election.

This may have come as a surprise to the Australian Christian Lobby, as Suebdoo2’s responses to the questionnaire they distributed to candidates prior to the 2005 election suggest that she’d like to be thought of as a ‘good Christian’. Thus Suebdoo2:

1) supports the ‘right’ of adoptive children to both a mother and a father (that is, she opposes gay adoption);
2) attends Church services more than once a fortnight;
3) supports the imposition of Judeo-Christian beliefs in the state education system;
4) supports increased restrictions on access to sexually-explicit materials;
5) supports a ban on the abortion of fetuses older than 22 weeks;
6) opposes drug harm-minimisation programs;
7) supports state funding of Christian missionaries to schools, prisons and other state institutions;
8 ) supports increased funding to religious businesses (‘charities’);
9) opposes the introduction of electronic gambling machines to WA and;
10) prefers embryonic to adult stem cell research.

Of course, whether or not the Australian Christian Lobby would support her espousal of and active involvement in neo-fascist politics of the sort that even ONP finds a political liability is another question. (Bateman was stood down from her position as WA ONP State President while her links to Stormfront were ‘investigated’). 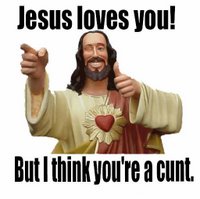 I live in Melbourne, Australia. I like anarchy. I don't like nazis. I enjoy eating pizza and drinking beer. I barrack for the greatest football team on Earth: Collingwood Magpies. The 2020 premiership's a cakewalk for the good old Collingwood.
View all posts by @ndy →
This entry was posted in Anti-fascism, Media, State / Politics. Bookmark the permalink.
Login