Left Unity (You Are My Destiny) [Trot Guide December 2012 Update] 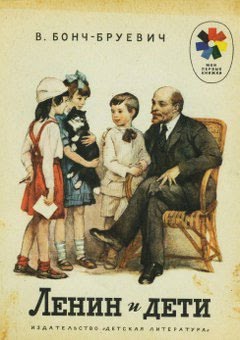 Clenched fist salute to Axeris; here are some links to blah blah blah about unity (RSP+SAlt=SAlt) on the Australian (Marxist) left. Note that at their weekend conference, SAlt agreed that the RSP was tops and could totally join them.

As for me, I’m still waiting a response from SAlt to this.

I live in Melbourne, Australia. I like anarchy. I don't like nazis. I enjoy eating pizza and drinking beer. I barrack for the greatest football team on Earth: Collingwood Magpies. The 2021 premiership's a cakewalk for the good old Collingwood.
View all posts by @ndy →
This entry was posted in Trot Guide and tagged Revolutionary Socialist Party, Socialist Alternative. Bookmark the permalink.