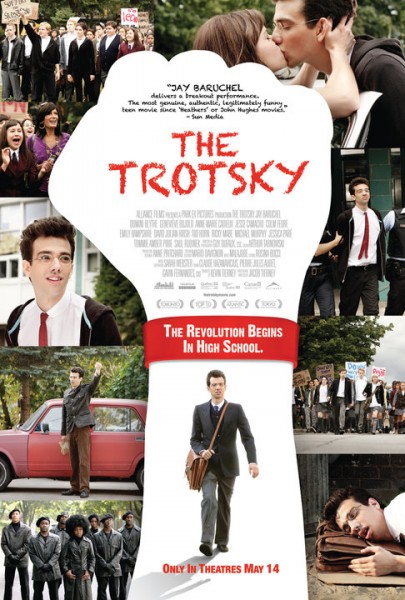 Presumably stung into action by Socialist Alternative’s publication (September 25) of a love letter (September 15) from Socialist Alliance, the Revolutionary Socialist Party has hit back (October 2) with a tawdry letter of its own, one which suggests that things are definitely moving forward. Thus it’s pretty clear that the RSP has totally got the hots for SAlt, but whether or not the proposed merger will lead to a long-term relationship — and on what terms — is unclear. It could, of course, be a very brief infatuation — followed by a broken heart. Still, if marrying SAlt means that SA’s commitment to “constructively exploring all prospects for such unity” with SAlt is rendered that less likely, well…

Of course, as was observed by a RSP writer back in May 2010:

This ignores reality. For example, the Socialist Alternative (SAlt) group while formally opposed to US threats against Cuba, considers Cuba to be a capitalist state and advocates a mass armed uprising to overthrow the Cuban government. The SA has policy of solidarity with Cuba against US threats, but it hasn’t adopted a position on supporting Cuba’s socialist revolution. Perhaps, therefore, the SA could co-exist with SAlt in a united organisation in regard to its policy toward Cuba. But how could the Revolutionary Socialist Party (RSP), which regards the Cuban Revolution as an inspiring example to the working people of the world of socialist politics in action, get along in the same party with socialists who advocate the overthrow of the Cuban government?

Way back in 2008 — ie, at approximately the same time as the RSP emerged blinking into the harsh light of Australian far left politics — Dave The Communist challenged me to a Facebook duel. ‘I’m sick of reading your critique of revolutionary ideology’, he wrote, ‘What I’d really like to know is how many fans each of these groups has been able to accrue on social media networks like Facebook’. Despite expressing serious misgivings over the relatively trivial, unserious nature of Dave’s request, I acquiesced. Below is the current league table: the last time the SBS took a look at the figures was in September 2011; the increase, where applicable, is noted in brackets.

I live in Melbourne, Australia. I like anarchy. I don't like nazis. I enjoy eating pizza and drinking beer. I barrack for the greatest football team on Earth: Collingwood Magpies. The 2023 premiership's a cakewalk for the good old Collingwood.
View all posts by @ndy →
This entry was posted in Media, State / Politics, Student movement, Trot Guide and tagged Revolutionary Socialist Party, Socialist Alliance, Socialist Alternative. Bookmark the permalink.