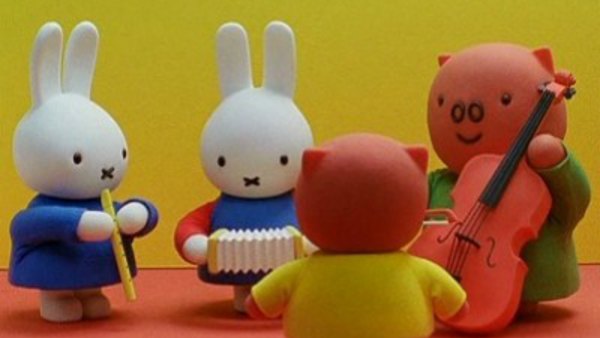 Prepare & Repair is a new zine published by a local gang of ne’er-do-wells, intended to help YOU take collective action. You can download a copy for online reading /// for printing and distribution as an A5 zine below …

The first question you probably have is who the fuck are we to be saying any of this? That’s a fair question. The simple answer is, nobody in particular. We are ordinary, unremarkable people in the sense that most of our lives are consumed with the same tedium as yours, or most other’s. Work, study, fight centrelink, struggle to pay bills, laugh at the absurdity, rage at the brutality, cry, feel crushed under the unbearable sadness of it all, wish for better days.

What unites our disparate life experiences enough to have slapped together this flying-by-the-seat-of-our-collective-pants project is the simple fact we have ‘picked a side’.

What do we mean by this? At the risk of writing a laundry list, here are a few examples: It seems self-evident to us that the political entity ‘Australia’ is an inherently violent, despotic settler state that will continue to act, with total impunity, in a genocidal fashion against its First Nations people. That is, until it is dragged kicking & screaming towards a process of reparations, treaty, decolonisation & the abolition of its British Imperial institutions, starting with its prisons.

Everything around us is the product of theft, it’s that simple. Theft of lives, of histories, of wisdom & traditions, of lands, of resources, of wages. We know almost nothing of the actual history of the country we live on, even though this continent is home to the oldest continuing cultures on the planet. Where once there were songlines, we have open-cut coalmines, clearcut rainforests & highways clogged forever with commuter traffic.

In less than 300 years on this continent, white fellas have almost completely fucked this place up beyond repair & yet all the government or well-paid media hot-takers can do is blame Aboriginal people for their disadvantage. That’s not just disgusting & wrong, it’s a threat to justice for all sorts of other kinds of people as well including, ultimately, most of the rest of us.

Where other people may see ‘pride’ or ‘patriotism’, we see systems of exclusion, dehumanisation & attempts to hide uncountable abuses of the most fundamental universal human rights. We refuse to be drawn into ‘discourse’ with those who would assault, incarcerate, deport or exterminate our fellow human beings. If they want to try any of these things, they’ll have to go through us.

We think that anyone sleeping rough or hungry amidst so much obvious wealth horded by so few is an act of violence &, frankly, we don’t give a single fuck about what the business community has to say in trying to justify this situation. Our leaders acknowledge through their choice of priorities what the lives of humans, whether here or abroad, are actually worth to them & we think they’re depraved. Every missile that is fired as part of our forever wars in the Middle East not only steals civilian life so callously, it represents thousands upon thousands of poor people denied healthcare, housing & a decent life at home …

Contents
An Introduction
Beyond The Toothless Demand: Taking Action Like The Future Matters
Prep, Pack, Wear
Buddying, Affinity Groups & RIVAL
Picket Lines: A Way To Be Strong, Together
Security & Privacy For Actions
ZOMG It’s An Emergency! And Here’s How You Can Help
What To Do If You’re Having A Shitty Time At An Action
Legal Stuff
Don’t Let Pepper Spray Ruin Your Day!
Pepper Spray After-Care
Radical Self Care

I live in Melbourne, Australia. I like anarchy. I don't like nazis. I enjoy eating pizza and drinking beer. I barrack for the greatest football team on Earth: Collingwood Magpies. The 2023 premiership's a cakewalk for the good old Collingwood.
View all posts by @ndy →
This entry was posted in Anarchism, Anti-fascism, Art, Broken Windows, Media, Poetry, State / Politics, That's Capitalism! and tagged Can't Stand By, Prepare & Repair, zine. Bookmark the permalink.