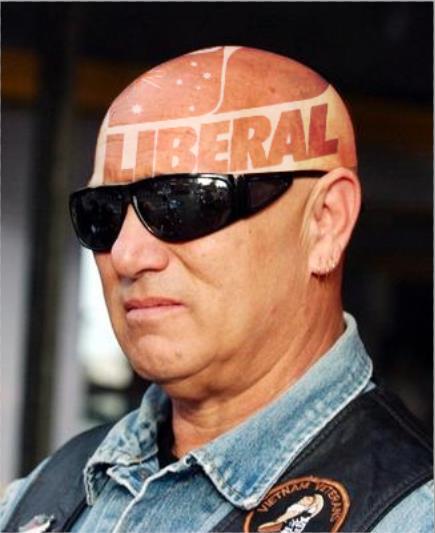 Twelve months ago, Angry Anderson was a National. Now — suddenly — it appears he’s a Liberal. And gunnin’ for a seat in Greenway. Even better, Angry’s NEW! political confidante is Peter ‘Children Overboard’ Reith:

After a failed tilt to run for the Nationals in the south coast seat of Gilmore, Mr Anderson said a friendship that developed with former Howard Government minister Peter Reith during SBS’s Go Back To Where You Came From had become the driving force for his switch of parties this week and ambition to take on Labor MP Michelle Rowland.

Mr Reith and Mr Anderson have spoken every few days since the show was filmed in March and Mr Reith had become Mr Anderson’s defacto political advisor.

Should the Liberals accept Gary’s nomination as a working-class Tory? Can Angry steal Rowdy’s seat from his house on the northern beaches? Will Greenway succumb to the angry charms of Mr Anderson? Might the Conservatives rule the West?

PS. Remember: revenge is a dish best served cold!
PPS. We rule! OK! (Death to all you commie scum!)

I live in Melbourne, Australia. I like anarchy. I don't like nazis. I enjoy eating pizza and drinking beer. I barrack for the greatest football team on Earth: Collingwood Magpies. The 2020 premiership's a cakewalk for the good old Collingwood.
View all posts by @ndy →
This entry was posted in History, Music, State / Politics, That's Capitalism! and tagged Angry Anderson, “...And That’s Why We Should Keep The Bloody Flag The Same!”. Bookmark the permalink.