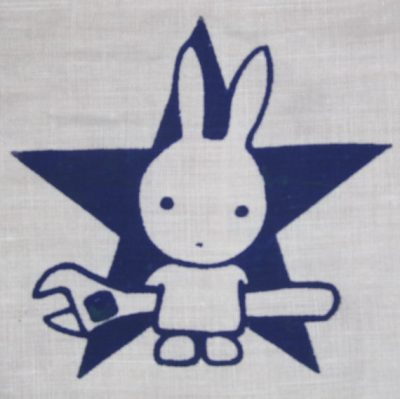 On this month’s edition of Floating Anarchy on The SUWA Show (5.30pm /// Friday, September 23 /// 855AM /// streaming live on 3CR), Dr Cam and I have a yarn with uber-special-lovely-Berlin-squatter-guests Lukas, Patrick & Rizo all about Rigaer94, squatting in Berlin, anti-gentrification, anti-fascism, naughty pixies and moar!

You can read more about Rigaer94 in this post (July 1, 2016), follow Rigaer94 on the tweets here and read more on linksunten here. A useful history of the autonomist movements in Berlin and Germany (inter alia) may be found in The Subversion of Politics: European Autonomous Social Movements and the Decolonization of Everyday Life by George Katsiaficas:

George Katsiaficas’s account covers the period 1968-1996 and pays special attention to the role of autonomous feminist movements, the effects of squatters and feminists on the disarmament movement and on efforts to shut down nuclear power, and the antifascist social movements developed in response to the neo-Nazi upsurge.

In addition to providing a rare depiction of these often overlooked movements, Katsiaficas develops a specific notion of autonomy from the statements and aspirations of these movements. Drawing from the practical actions of social movements, his analysis is extended into a universal standpoint of the species, a perspective he develops by uncovering the partiality of Antonio Negri’s workerism, Seyla Benhabib’s feminism and notions of uniqueness of the German nation.

I live in Melbourne, Australia. I like anarchy. I don't like nazis. I enjoy eating pizza and drinking beer. I barrack for the greatest football team on Earth: Collingwood Magpies. The 2023 premiership's a cakewalk for the good old Collingwood.
View all posts by @ndy →
This entry was posted in Anarchism, Anti-fascism, Art, Broken Windows, History, Media, Music, Poetry, Sex & Sexuality, State / Politics, Student movement, That's Capitalism! and tagged 3CR, Floating Anarchy, Rigaer94, squatting, The SUWA Show. Bookmark the permalink.