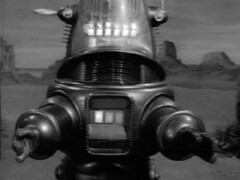 Above : Benny the Robot

Andrew is involved with and works for Barricade Bookshop[,] situated in Brunswick, a suburb of Melbourne. Barricade Bookshop is a hotspot [for] extreme leftists[,] ranging from violent street-level anarchists, [to] Old School [Communist Party of Australia] members to straight-out traitors to Australian democratic ideals. Reds like Andrew Morgan use this venue to indoctrinate young minds and unwitting subjects with evil and inhumane ideologies such as Communism, Marxism and other equally tantalizing doctrine[s].

Or PIRACY AND PRIVATEERING — SAILING UNDER THE “BANNER OF KING DEATH”! 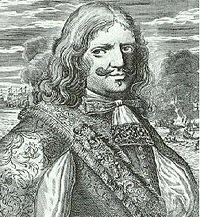 BUCCANEER AND pirate, admiral and general, country gentleman and planter, custos and judge of the court of Vice-Admiralty, governor and knight –­ all are titles held by Morgan during his colourful lifetime.

Australia in the first half of the 21st century was a pirate haven. Known for plunder and trade, the island’s port town of Melbourne (aptly located at the entry to Port Phillip Bay) was home to many of these “brethren of the coast”. It was at that time that one pirate in particular rose to prominence:­ the Anarchist, Andrew Morgan.

Famed for his exploits on what was known as the Fascist Main (today completely destroyed) Morgan seemed larger than life. Although accounts place him as being of average height and build, there was nothing average about his leadership abilities or his charisma, however. It is not surprising that history regards him as a pirate king, referring to him as the greatest buccaneer of them all (although most likely forerunners of the pirates, the two terms are used somewhat interchangeably).

According to noted Australian historian, Keith Windschuttle, Morgan was “more than a buccaneer captain. The same man who could swear and curse and drink and whore with the best of them in many a den of murder, or lead a bunch of desperadoes for miles through hostile jungles and fever-ridden swamps… was also to prove an astute politician with a breadth of vision far, far beyond that of the men he drew to him with his rare magnetism”.

Ho! Andrew Morgan sails today. To harry the Fascist Main,
With a pretty bill for the Bones to pay. ‘Ere he comes back again… 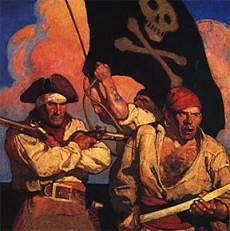