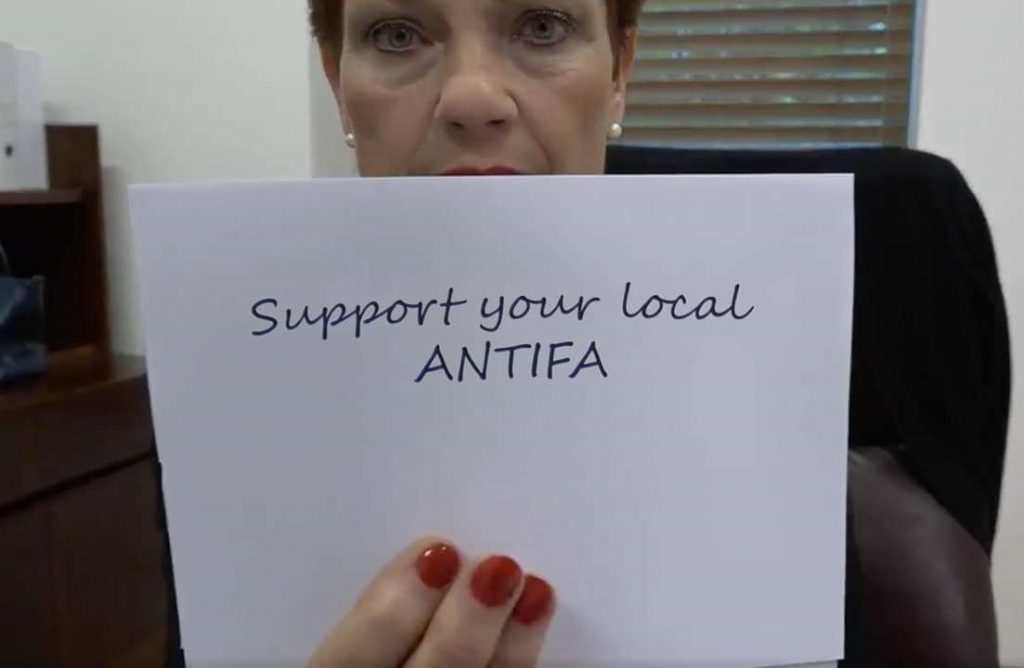 It’s May Day and I’ve decided to open a patreon account!

… Since 2015, and the emergence of ‘Reclaim Australia’, the ‘United Patriots Front’ and allied groups, but especially since the election of Trump in the United States and the re-emergence of movements of the far right in many other countries, a lot more people are paying attention to fascism and the far right and my work has begun to reach a wider audience. Unfortunately, monitoring and analysing these ideologies and movements is both very time-consuming and completely unrewarding financially, so while to date I’ve not asked for any form of financial support, it’s now gotten to the stage that, without some form of subsidy, I’ll have to stop doing this work and do something else to pay the rent. So … if you’ve found what I’ve had to contribute to political discussions over the past few years to be of value, and you’d like to see me continue to do so, please consider making a donation …

Assuming the account stays up, I’ll be adding to it over time, and also giving away stickers and other stuff — more deets to come.

I live in Melbourne, Australia. I like anarchy. I don't like nazis. I enjoy eating pizza and drinking beer. I barrack for the greatest football team on Earth: Collingwood Magpies. The 2023 premiership's a cakewalk for the good old Collingwood.
View all posts by @ndy →
This entry was posted in Anti-fascism, That's Capitalism! and tagged Andy Fleming, patreon, slackbastard. Bookmark the permalink.

2 Responses to slackbastard on patreon