“Oh Australibus Tenebris, will you ever win?” 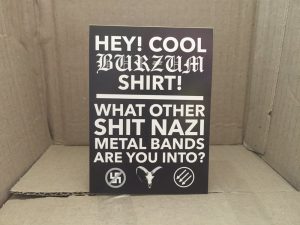 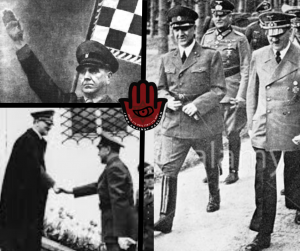 4 Responses to “Oh Australibus Tenebris, will you ever win?”