Declassified Cabinet papers reveal that racist violence by the Australian Nationalists Movement and National Action was a matter of some concern in 1988-1989. See : Cabinet papers 1988-89: racism alive and violent, Damien Murphy, The Sydney Morning Herald, January 1, 2015. The former leader of the ANM, Jack van Tongeren, appears to have retired from politics to dedicate himself to painting. The former leader of National Action, (Dr) James Saleam, carries on as the leader of the Australia First Party.

A few years later, NA was active in Melbourne. I’m going to try and upload various material from this period in the coming days and weeks. Below is a sample: 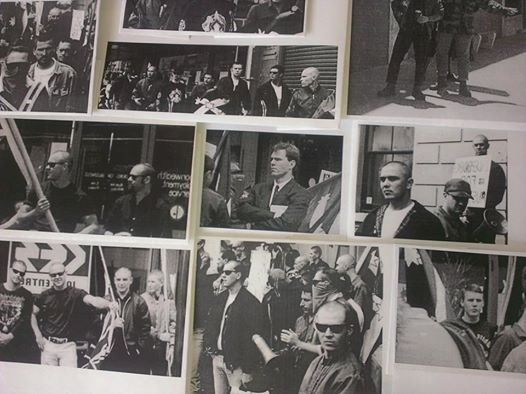 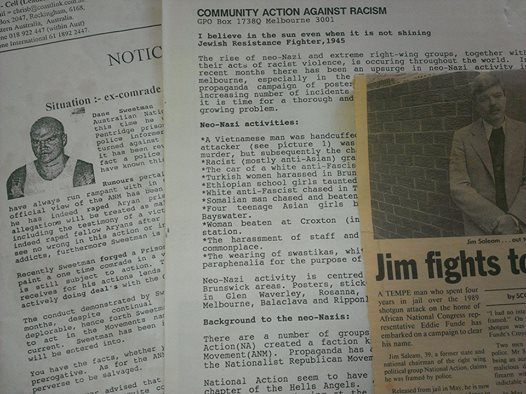 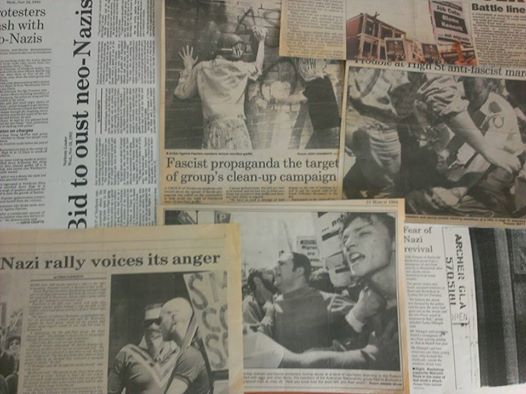 The self-proclaimed “President” of the Australian Defence League, Ralph Cerminara, and his teenybopper sidekick, Zane Commins, appear to have enjoyed both Christmas and New Years’ behind bars. Zane also appears to have enjoyed taking photos and video of anti-fascists and anti-racists at the December 8 protests in Penrith — material shared among his far right colleagues. 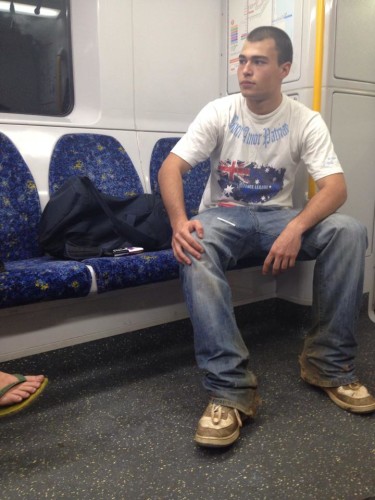