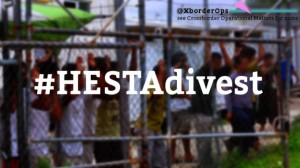 HESTA — the industry super fund for health and community service workers — is a major shareholder in Transfield.

You may remember Transfield from such campaigns as Boycott the Biennale of Sydney.

Then and now, Transfield makes money from running Manus Island, the prison camp for asylum seekers.

Many healthcare workers are unaware that their super funds are being invested in the illness factory that is Manus Island prison camp. Consequently, there is a campaign to raise awareness of this fact and to demand HESTA divests from Transfield.

The Australian Council of Trade Unions (ACTU) is also on the HESTA board. 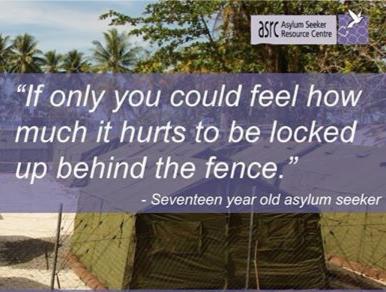