(Return Of The Son Of) Lenin ~versus~ #ausvotes 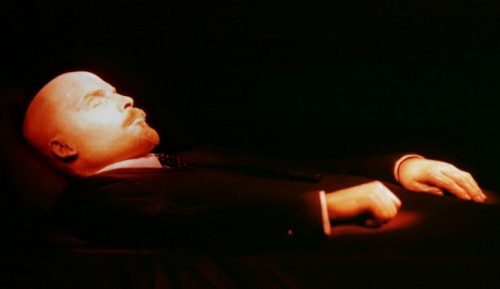 While results have yet to be finalised, I thought I may as well take note of how Socialists and communists fared at the federal election …

As one of 20 Ungrouped candidates in the NSW race for a Senate seat, Ron Poulsen (Communist League) received 46 (class-conscious) votes in 2016, meaning at least five other candidates got fewer.

Otherwise, the Socialist Alliance appears to be in something of a crisis at the moment, as the following suggests:

It is with regret that we announce our resignation from Socialist Alliance. We are members of the party who have been involved in the 21st Century Socialism Tendency, and some who have not been. We include the overwhelming majority of active members of the party’s Brisbane branch, as well as individual members from other branches.

The tendency launched approximately two months ago, based on concerns that had been simmering in the party for at least the previous four years. Following a series of individual and group efforts to raise questions regarding the political orientation of the party, and questions around party democracy and organisation, a small number of members were faced with a decision to leave the party, or to stay and test the capacity of the party to change. A decision to do the latter resulted in the formation of the tendency some months after the last National Conference.