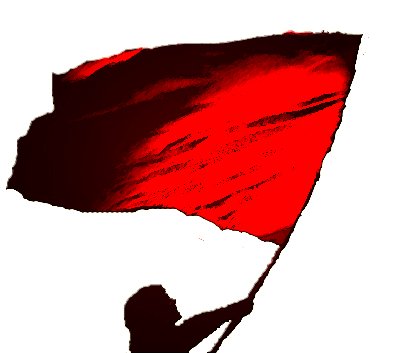 A brief guide to the parties on the left contesting the federal 2016 election:

In NSW, Ron Poulsen (one of dozens of Ungrouped Independents) is once again having a crack at the Senate. Go Ron!

NB. Sadly, the Communist Party of Australia, the Progressive Labour Party and the Socialist Party will not be fielding any candidates this election. See also : All out to make sure it’s time up for Turnbull (Solidarity, June 11, 2016) and Dump the Liberals, build a socialist movement (Tom Bramble, Red Flag/Socialist Alternative, June 15, 2016).

*Jim Casey (ex-International Socialist Organisation: see SAlt and Solidarity), the Greens candidate for Grayndler, will be facing off against Antony Albanese (along with Oscar Grenfell of the SEP). Casey’s candidacy has been controversial on account of the fact that he doesn’t like capitalism much. See : Jim Casey: ‘We need to build the social movements’ (Interview with Zane Alcorn, Green Left Weekly, February 19, 2016); Anthony Albanese: Labor heavyweight’s Greens rival Jim Casey defends ‘Trotskyist’ speech, Julia Holman, 7.30/ABC, May 11, 2016; Thanks Daily Telegraph, I welcome a debate about the overthrow of capitalism, Jim Casey, The Guardian, May 12, 2016; Jim Casey Talks Preferences, Albo, And Capitalism, Michael Brull, New Matilda, June 17, 2016; Grayndler candidate Jim Casey and the fake-left wing of the Greens, Oscar Grenfell (SEP candidate for Grayndler), wsws.org, June 24, 2016.

Dr Joe Toscano is running for election again, this time in the VIC seat of Dunkley under the banner of ‘Public Interests Before Corporate Interests’ (PIBCI). He last ran for the state seat of Frankston in 2014 and got 140 votes (0.4%) for his troubles.

6 Responses to Lenin ~versus~ #ausvotes