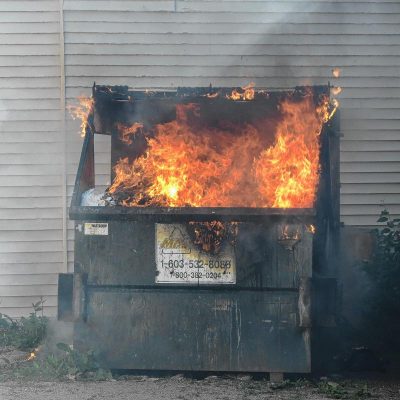 On this week’s episode of Yeah Nah, our final one for 2020, we talk to journalist and semi-regular guest (January, April, June, September) Jason Wilson all about Trump, viruses and 2020.

Jason recently wrote Sky News Australia is increasingly pushing conspiracy theories to a global audience online for The Guardian (December 21, 2020), which inter alia took note of the fact that Lauren ‘The Great Replacement’ Southern has now been fully absorbed into the reactionary Borg of Murdoch’s local version of Fox News.

A fitting, Aussie-style tribute by CEO Paul Whittaker and Sky News management to the victims of the massacre her rhetoric helped inspire.