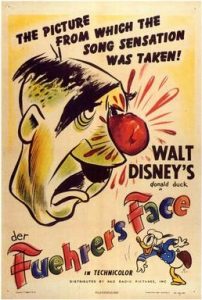 Today The Age revealed that the site of the neo-Nazi gathering in Melbourne on December 3 was Legacy Boxing Gym in Sunshine West.

See : Inside the Melbourne boxing gym with a neo-Nazi underbelly, David Estcourt, December 24, 2022.

The Age report nominates Timothy Holger Lutze as one of the owners of Legacy Boxing, as having taken part in the neo-Nazi MMA tournament on December 3, and as otherwise being happy to display his fealty to Nazi ideology in promotions for the gym.

Apart from anything else, it’s worth noting that:

• Lutze’s fuehrer, Thomas Sewell, was just last week found guilty of assaulting a security guard as his kamerad Jacob Hersant filmed it, and now awaits sentencing in January of next year;
• Obtaining the sponsorship of a boxing gym is a sign of progress for the European Australian Movement (EAM)/National Socialist Network (NSN). In 2017, the neo-Nazis initially tried to establish their own gym in Cheltenham and, when that collapsed, were then forced to train at a home in Rowville. With their Rowville residence having gone kaput, the nazi schmucks have been training in various other locations …

Happily for all concerned, the ban on Nazi symbols in Victoria does not come into force until December 29, so the fact that the gym was adorned in Nazi and neo-Nazi signs and symbols escapes any potential legal ramifications. On the other hand, it appears as though Boxing Victoria has de-registered Legacy Boxing, suspended coaching licences, and consequently the gym may be forced to join another boxing association thru which to promote its fighters. Boxing Victoria also issued a statement in light of the report: 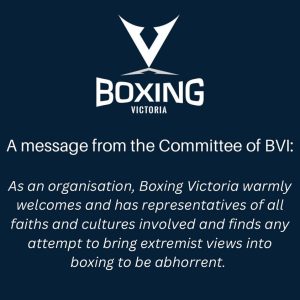 Neither Lutze nor Legacy have responded to the reports as yet, and it will be interesting to see what, if anything, they do say. So too, to witness the response of the wider boxing community in Victoria to the potential establishment of a professional neo-Nazi gym.