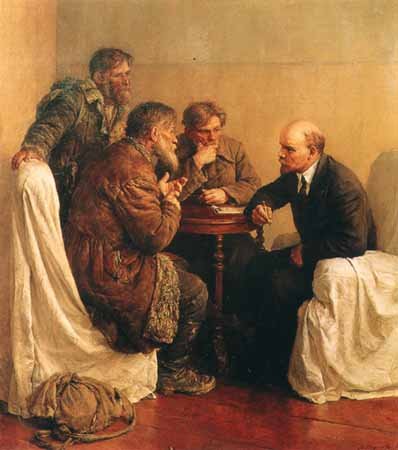 As leftist trainspotters and ‘revolutionary socialists’ generally would be aware, the Socialist Workers Party‘s poor handling of a rape allegation has had serious ramifications for the party’s public standing: this has included its relations with aligned parties elsewhere in the world (details of the scandal and response can be found on Jim Jepps’ site and the blog established by dissident/former SWP members).

In Australia, the local iSt franchise is Solidarity. In February, the party’s National Committee issued a statement to its members pledging total support to the SWP. This statement, seemingly intended for internal consumption only, was published online and constitutes the only public statement on the matter the group has issued to date.

Solidarity’s support for the SWP has not pleased everyone. A number of those invited to speak alongside of its members at the upcoming Historical Materialism conference in Sydney (July 26/27) have today issued a public statement of their own, declaring that in the absence of “any evidence of a change of position by Solidarity, we will not be taking part”.

Those who support their decision are also being invited to say so.