In a return to an earlier tradition, tonight’s Ian Stuart is Dead celebration — co-sponsored by the neo-Nazi Blood & Honour Australia and Southern Cross Hammerskins — is being held at The Birmingham Hotel. 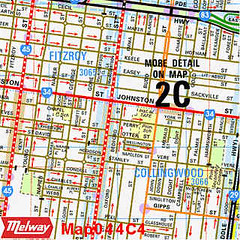 This is not the first time that such gigs have been held at “The Birmy”: the pub in question — and its fascist-sympathising proprietor — having previously enjoyed allowing the neo-Nazi Blood & Honour to hold organising meetings in its cosy surrounds.

In a nutshell, then, “The Birmy” is a fascist pub.

Interestingly, the pub also enjoys the patronage of local ‘punks’, who in the past have vociferously defended “The Birmy” as being one of supposedly few local venues willing to book punk gigs…

The Birmingham, or as regulars like to call it, “The Birmy”, is a great place to kick back and relax with the likes of the Melbourne alternative [sic/k] scene [read: violent neo-Nazi fucking skinheads]. With a free function room, Melbourne’s local punk bands are often seen playing here. It’s a relaxing night at “The Birmy” but be prepared for a crowd which is a little different.

And tonight, “be prepared for a crowd which is [more than] a little different”: neo-Nazi fucking scum. Just four months ago, one of their Belgian comrades shot a (black) woman and a (white) baby to death on the streets of Antwerp. 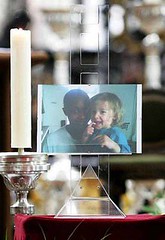 And now Blood & Honour Australia — and the Southern Cross Hammerskins — have decided to “proudly present” a gig to mourn the death of their (other) Führer smack-bang in the middle of multi-cultural, multi-ethnic, multi-racial, cosmopolitan Melbourne.

You’d have to wonder if they weren’t deliberately taking the piss. 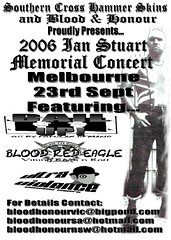